Support the ones doing it right.

It's important who and what you support. If you want the world to be
better then you want to support companies that are doing good
for people and the planet.

Too many companies are causing great harm and have been for a
very long time. If everyone stopped supporting them with their
time, talent, and money they would no longer exist. It might
surprise you as to just how bad so many corporations are.
Some of them are very large and make lots of money and pay
little or no taxes.

Here is just one example. Bayer has been around since 1863. In
1898 it trademarked heroin, then marketed it world-wide
for decades as a cough medicine for children. Bayer knew of
the dangers as well as the problem with addiction. The aspirin
it has been making for just about the same length of time is
the cause of thousands of people dying every year.

Scientific experiments had been done specifically on behalf of Bayer
in Auschwitz and other concentration camps. Dr Helmuth Vetter,
stationed at Auschwitz, participated in human medical experiments
by order of Bayer. Many prisoners died as a result of these
experiments.

In the post-war years Bayer grew to become the third largest
pharmaceutical company in the world. Why would anyone
trust anything coming from this company?! In the mid-1980s
Bayer was one of the companies which sold a product called
Factor VIII concentrate to treat haemophilia which turned out to
be infected with HIV and in the U.S. alone, it infected thousands
of haemophiliacs, many of whom died in one of the worst
drug-related medical disasters ever. Bayer continued to sell ths
product in Asia and Latin America so they could save money.

In the early 1990's Bayer is said to have placed patients at risk of
potentially fatal infections by failing to disclose crucial safety
information during a trial of the antibiotic Ciproxin. In 2001 Bayer
had to recall its anti-cholesterol drug Baycol/Lipobay, which was
subsequently linked to over 100 deaths and 1,600 injuries.

Bayer CropScience has been involved in a large number of
controversies related to GM crops, perhaps most notably the
contamination in 2006 of much of the US long-grain rice supply by
Bayer's unapproved Liberty Link GM rice. It's pesticide is linked to
the depopulation of bees.

Bayer has purchased Monsanto. Is there any wonder why? Both
of these companies have produced nothing except products that
cause so much death and destruction. Why are companies like
these allowed to exist?

For anyone who is interested in supporting what is right and
good in this world come join us. We have the very best
products in wellness. Products that can have positive benefits
for every area of your life. Partnered with this is a great way to
develop an unlimited income simply by sharing. Together we
can change the world. Support a company that never
compromises on producing the very best, is grounded in
honesty and integrity, and puts people ahead of profits. If you
care about yourself, your family, and the planet join the
movement today! http://www.thisworks.biz 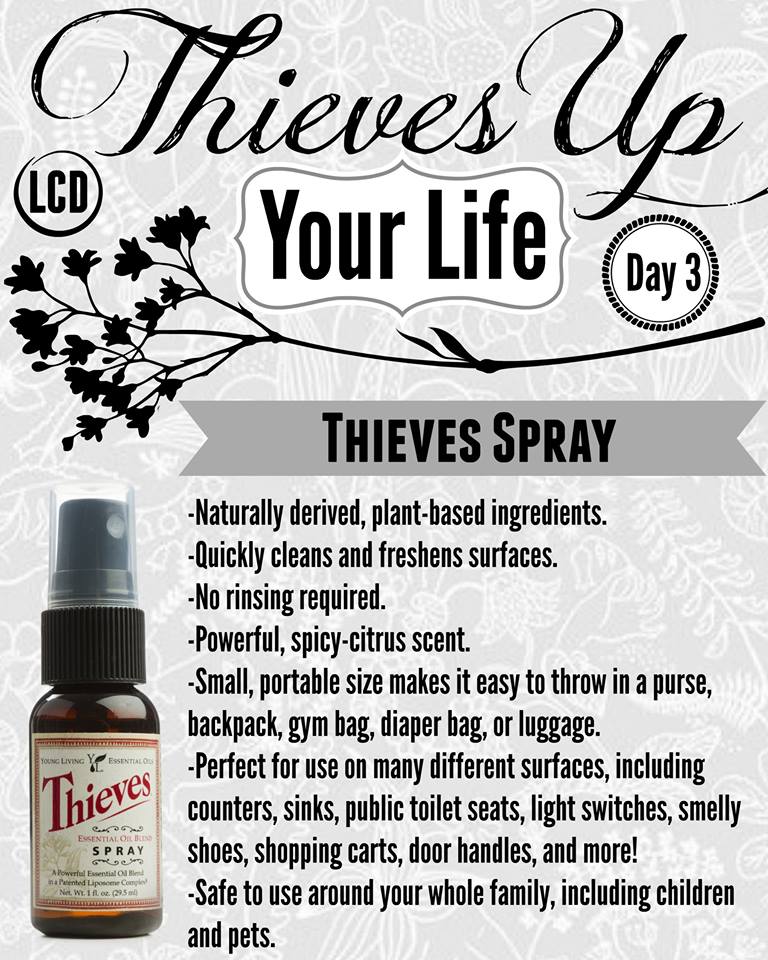