The staff of life.

Many people buy lottery tickets and go to casinos hoping
to be a big winner. You have a lot better chance of being
a big winner with us. http://www.thisworks.biz

Wheat is everywhere and in so many products. Why does
it cause so many people so many problems? For the
answer you have to go back decades.

Man thought it a good idea to manipulate wheat and to
change it into something that the body did not recognize.
This was during what was called "The Green
Revolution". Doing this made wheat really unhealthy.

Changing the wheat genetically caused it to have a
much higher level of starch and gluten and caused
the creation of all types of new and odd proteins.
Eating this wheat has made a lot of people fat and
sick.

This genetically modified wheat has a starch which
is super fattening. It has gluten which is a major
contributor to inflammation. It is very addictive so
that it makes you crave and want to eat more.

This wheat was created in the 1960's and 1970's.
Can you see how so many people have gone
downhill in regards to health and how the scales
have gone the exact opposite direction since this
time? A lot of that is due to this genetically
modified wheat.

There is a solution however, going back to the
wheat that God gave us. It is called Einkorn and
Young Living has some great products that are
created with Einkorn. Einkorn is the wheat that
is first mentioned in the Bible.

In the studies that have been done on Einkorn
it has been shown that the gluten is non-toxic.
Whereas modern wheat has 42 chromosomes,
Einkorn has just 14 which is much more
friendly to the digestive system. Einkorn has
3 to 4 times more beta-carotene which can
help to support the immune system. Einkorn
contains 2 times more vitamin A and 3 to 4
times more lutein which can help to support
proper eye health. Einkorn also contains
4 to 5 times more riboflavin which is used by
the body to create energy and is also an
antioxidant. Einkorn is also significantly
higher in protein.

As more and more people are finding out
about Einkorn the demand is rising. Did you
know that there are products on the market
labeled as having Einkorn in them when it
is actually not really in that product? There
are also products that are labeled gluten
free that have gluten in them.

So many companies have no problem lying
because their goal is to simply make money.
I love Young Living because they put people
first. You can trust each and every product
that they produce to be the very best
possible on the market.

I encourage you to give the Einkorn products
a try. You will love how they taste and how
they support your overall good health. You
can find out more at: http://www.thisworks.biz 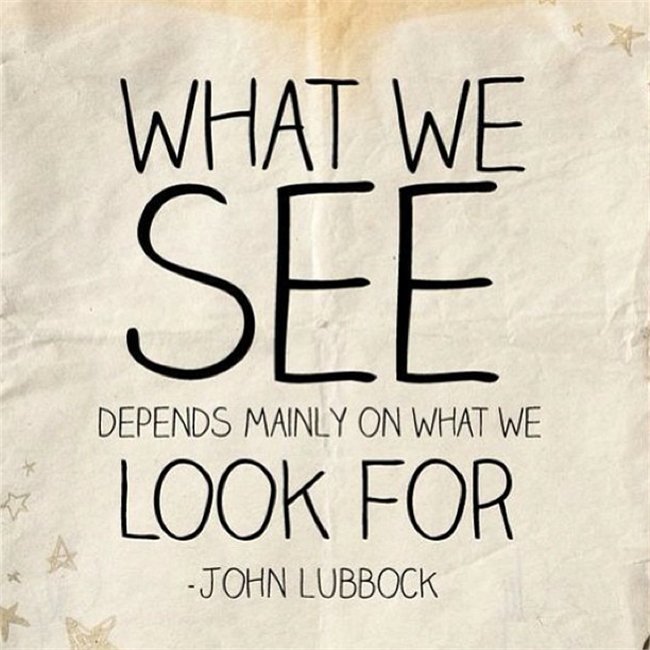