On the path of truth.

Truth is really important. If you are believing that lies are
truth it does not make those lies truth. For decades I have
done lots of research and have unfortunately found that
in most every area of society there are lots of lies. That is
why in most every area it is a big mess.

Take a look at the media. What is shown for the most part
on TV and in the movies is to distract people from what is
really going on and what is important. There are only a
few corporations that own the mainstream television
networks. They show what promotes their agenda which
is not necessarily the truth. You see so many ads for drugs
because they are the biggest contributors of money for
advertising. Much of the news is fake and has been helped
from Hollywood because it can be created by computers
or in a studio.

What is called news is oftentimes pre-made by the
government. People who report news are for the most
part told what to write and say. That is why if you change
the channel you will hear repeated over and over the same
lines. It is rare to find true investigative journalism. Most
of what is shown and written is for programming you. It
is to tell people what they should believe which is very
rarely truth.

I remember a number of years ago reading where someone
had gotten rid of their TV. I thought how in the world could
someone live without having the TV?! Well I rarely watch
TV now and it is because I have learned a lot and I know that
there are much more worthwhile things I can do with my
time. I now understand and I just don't feel like being
programmed with lies. I encourage you to reduce the time
you spend watching screens of all sizes and do something
more productive with that time. You will find your life much
more enjoyable.

There is an oasis of truth. It is one of the very best things you
can choose to associate with. Doing so can have a positive
impact in all areas of your life. I know it has in mine for
almost 19 years. For those interested in what is real, what is
safe, for those interested in truth. http://www.thisworks.biz 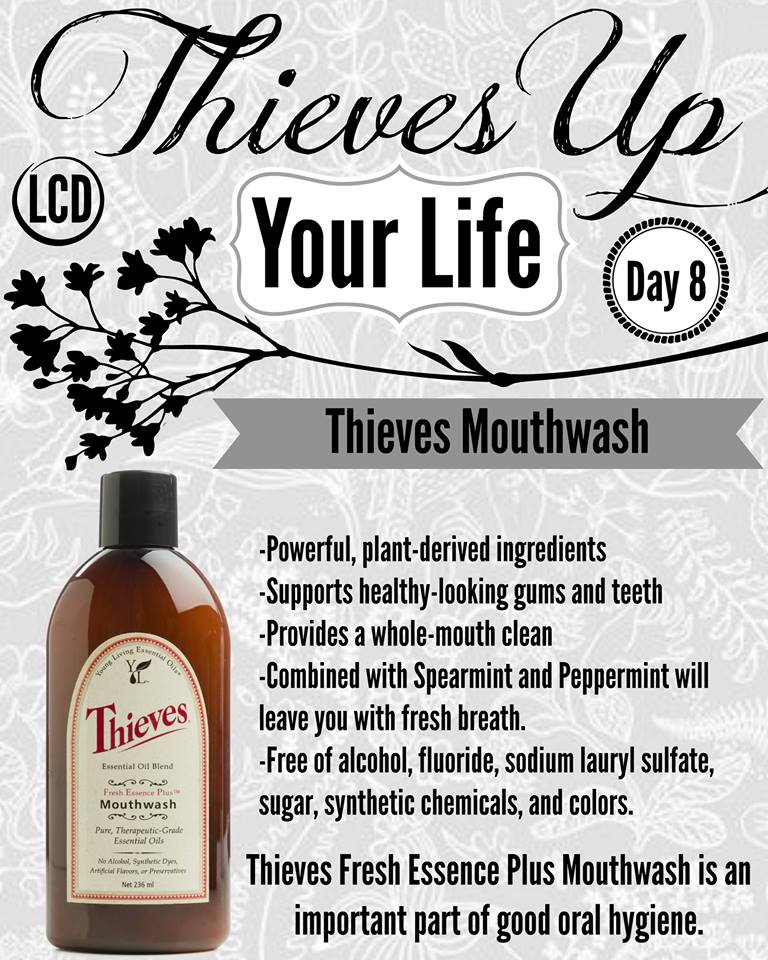