The hidden cause of so many problems.

George was living in California with his parents when storms caused
a levee to fail. Six feet of river water overran his parent’s home.

As they worked on the house they did not realize that mold would
be a problem. Anytime you deal with materials getting wet you will
have to be concerned with mold. There are many different strains
of mold but there are types of mold that can even be deadly. All
mold can cause problems.

The body and mind can become seriously compromised by
exposure to mold including the energy level becoming depleted,
the brain not thinking properly, and many other issues, most people,
including doctors will not even think that mold may be the cause of.

There are some doctors who are aware of the serious problems
with exposure to mold. One doctor always looks for this in his
patients and has seen where as many as 75% of his patients have
had the cause of their problems mainly be from exposure to mold.

George saw a doctor on television talking about the issues that
people can deal with when coming in contact with mold. When
George visited this doctor, the doctor said: 'I cannot believe you
are sitting in my office, you should be in the hospital; you have
the strongest immune system of anyone I have ever met'.

The treatment that this doctor gave George was 3 antibiotics and
1 steroid a day for three years! However, antibiotics and steroids
end up causing other problems with health.

Of course, George had to leave the house due to the problems
with mold and tried to find a rental that did not have mold.

All of his family members had challenges due to mold.

Finally, George moved to what he thought was a clean house but
discovered mold in the closets, garage, bathroom and outside
that he had not initially seen when he looked at it, and the first
day of living there he was having severe allergic reactions, again.

Of course, the problem was the original flooding, but mold also
causes health problems where the average humidity is over 60%,
which is about everywhere in the U.S. (except in the desert states).

There are very effective natural ways that many have found work
well in dealing with issues with mold. Environmental engineers
have even tested the effectiveness. The very best and most
effective way to properly prevent and even eliminate mold is with
diffusing our Thieves essential oil and cleaning with our Thieves
cleaner. These are highly recommended and have a much higher
success rate than any other means available. No one should ever
be without our Thieves products. They can save you in so many
ways. Get started today at: http://www.thisworks.biz 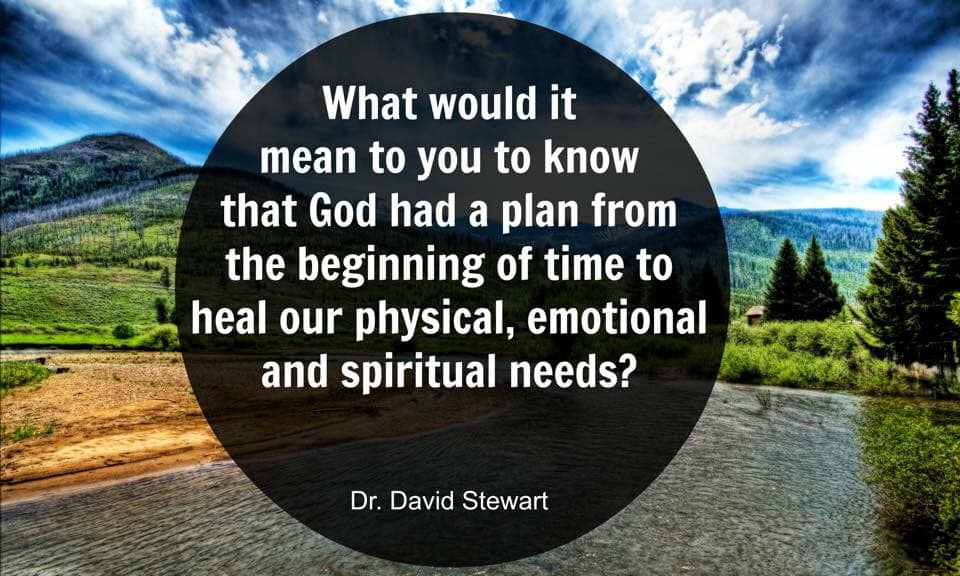