Most of the things that people think are true simply aren't. Many
people complain about all the problems in the world. A better
thing to do would be to join us! Many wish that they could do
something to make the world a better place. They can simply
by joining us.

Here is a recent post by the founder of Young Living, Gary Young.
The trip to Nepal came about when I was on a speaking tour. I was
in Japan in November doing some meetings for our members, and
a doctor I’ve known for 17 years called my room and asked me if I
would be willing to meet with a gentleman from Nepal, who wanted
to talk with me about the devastation in his country. I agreed. So I
went to the doctor’s office and met the man from Nepal, who told
me about some of the problems they were experiencing.

I said, “But millions and millions of dollars have been raised for Nepal.
What is the problem?” He said, “The banks won’t release it. The
NGOs [non-governmental organizations (non-profits)] won’t release
the money to the people of Nepal.”

[Sixteen of the world's largest disaster relief charities have revealed
to the Thomson Reuters Foundation that they are spending up to a
sixth of funds designated for Nepal on their overheads rather than
in disaster-hit areas, according to a Reuters report,
September 22, 2015. This report also stated: “Affected communities
have denounced the response to the twin quakes in April and May
as too slow, with some claiming to have seen scant evidence of
nearly $475 million raised through UN appeals.”]

It is absolutely criminal what many of these NGOs are doing with the
money people are donating in good faith, which should be used to
help the people of Nepal.

The man from Nepal said, “Mr. Young, is there any way you can come
to Nepal and help us? We’re getting no help from no one, period.”

So that’s why I made the first trip the 4th of January 2015. I went back
in February and again last month [July]. It was a heart-jerking
experience every time I went, but my goal was to bring hope to some
of the people of Nepal. 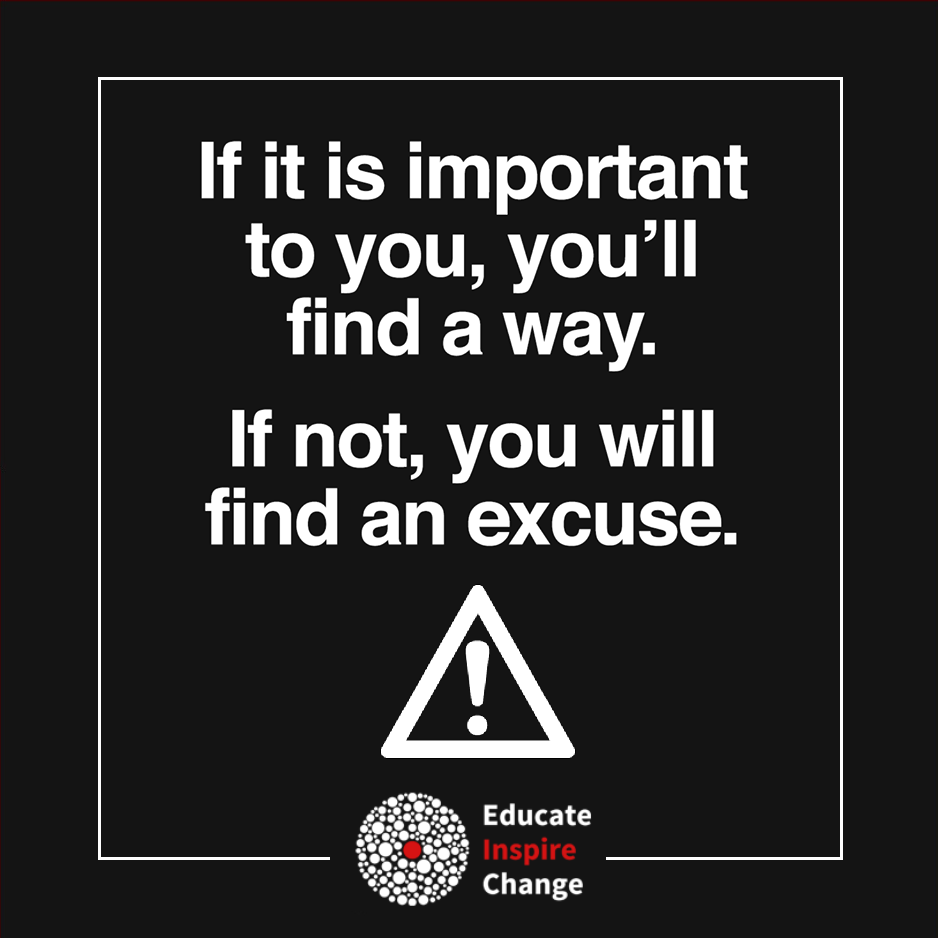