Are you paying attention?

If you are paying attention you can see that most things in
society are a mess. Just come examples.

* Global exports are absolutely crashing and have now fallen
to the lowest level since 2009.
* U.S. auto dealers are dealing with a backlog of 4.2 million
unsold vehicles.
* Auto sales in Europe have fallen for seven months in a row.
* Chinese auto sales fell a whopping 16.6 percent in the month
of April.
* Overall, Chinese auto sales have now fallen for 11 months in
a row. That is a new all-time record.
* U.S. auto loan delinquencies have reached the highest level
since the last recession.
* U.S. credit card delinquencies have hit the highest level in
eight years.
* In April, U.S. manufacturing activity unexpectedly declined
0.5 percent.
* Thanks to the trade war, the price of soybeans just dropped
to the lowest level since 2008.
* Party City just announced that it will be closing 45 stores.
* Fred’s just announced that they will be closing 104 more stores.
* In April, U.S. retail sales declined for the second time in three
months.
* According to the Atlanta Fed’s latest forecast, U.S. GDP growth
is expected to fall to just 1.2 percent in the second quarter of 2019.
* According to a new study just released by the Urban Institute,
40 percent of all Americans “sometimes struggle to afford housing,
utilities, food or health care”.

Things happen all the time that are outside of our control. One of
the best choices you will ever make is to take more control over
your life. We can help you have the level of success you have
been dreaming of. This is one of the few things in the world that
makes sense and that works. The first step is to get started with
one of our Premium Starter Kits. We will be with you every step
of the way on your journey to wellness, purpose, and abundance.
http://www.thisworks.biz 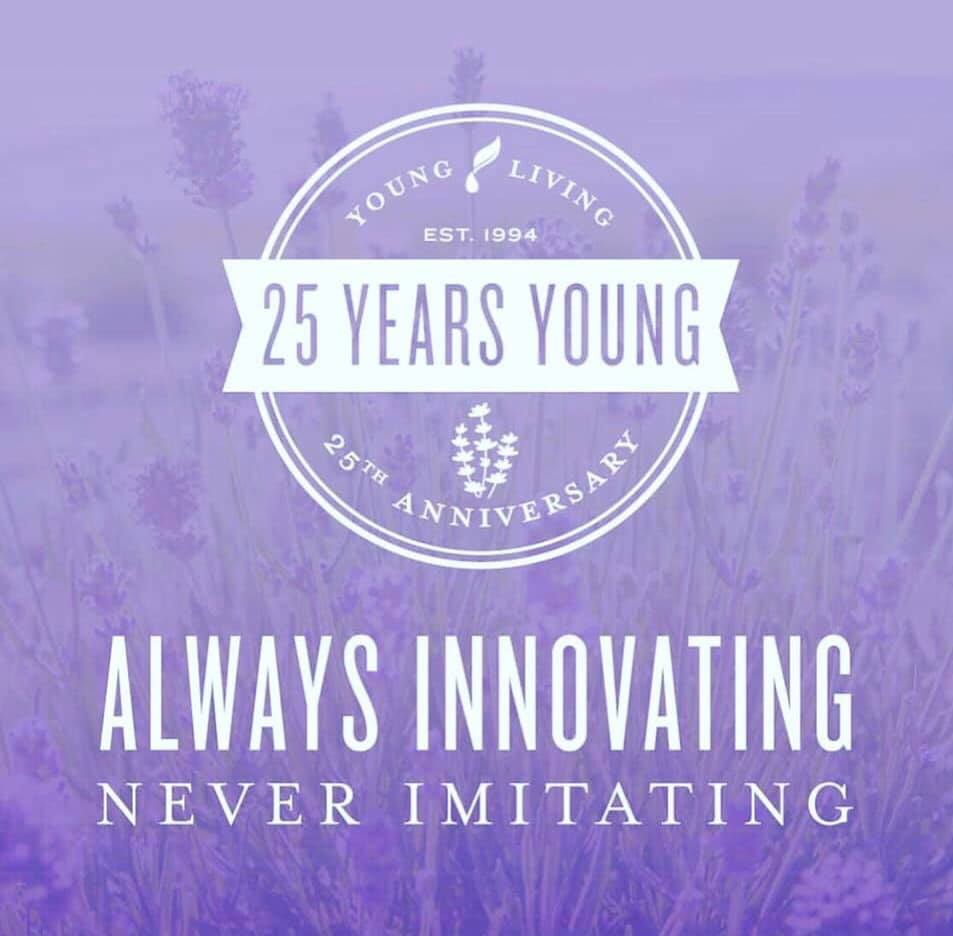