It's a good idea to plan ahead. It wasn't raining when Noah
built the ark. This just could be the ark that saves you and your
family. Just look at what happened to all the people who didn't
want to come along for the ride. http://www.thisworks.biz

In the previous post the dangers of fluoride were stated.
There is however, a second poison that they put into water.
It is chlorine.

During WW1 chlorine gas was known by another name,
mustard gas. It disabled and killed many soldiers. So why
would anyone think that this would be something good to
add to drinking water, swimming pools, and spas?

The reasoning given for adding chlorine to water is so
that bad bacteria will be destroyed. That would be like
releasing a poisonous snake into your home to kill
a rat. It simply doesn't make sense.

When consumed chlorine can cause many problems.
When you drink it it will kill all of your beneficial and
friendly bacteria in your intestines. The good bacteria
are really important for proper digestion of food and
the beneficial bacteria also protect us from harmful
organisms. So when you kill off your beneficial
bacteria you are doing lots of damage. This is one
reason why it is so important to add good bacteria
back in every day. We have a fantastic product called
Life 9 that can help you with this.

Chlorine not only can cause digestive issues but also
can manifest as skin problems like acne, psoriasis, and
eczema. Also chlorine is known to combine with
compounds that are on their own harmless but when
combined with chlorine they become toxic and even
cancer causing. These compounds have also been
known to alter DNA, suppress the immune system,
and interfere with the natural ways of cellular growth.
Studies have shown that there is also a higher rate
of bladder and colon cancer.

For quite a while now you have heard that cholesterol
is a problem in regards to heart disease. However,
the real problem may be more due to chlorine. The
increase in cardiovascular disease began in 1920
which by coincidence was when we began to put
chlorine in our water. This great increase in heart
disease was only in those countries which used
chlorine in their drinking water.

In 1967 Dr. Price performed experiments adding
chlorine to the water of some animals and not
to others. The results spoke for themselves. He
felt that the cause of arteriosclerosis and heart
attacks was due to the chlorine in the drinking
water which the animals developed who were
drinking the water with chlorine in it. He felt
that chlorine was the greatest crippler and killer
of modern times. He felt that the epidemics of
heart trouble, cancer, and senility had a lot to
do with the chlorine added to water.

Dr. Riddle, PhD said that studies linked chlorine
and chlorine by-products to cancer of the bladder,
liver, rectum, and colon, as well as heart disease,
hardening of the arteries, anemia, high blood
pressure, and allergic reactions.

Other studies have linked chlorine to kidney
damage as well as nervous system damage.
Reproductive problems as well as miscarriage
are also linked to chlorine.

It is vital that you have a really good filter to
filter out the poisons that are in your water. It
government really cared about health they
would quit poisoning the water and make sure
that everyone had a really good filtration system.
Be very careful what you drink. We offer some
great products like Slique Tea, Ningxia Red,
and Ningxia Zyng. By what you do each day
you are creating wellness or problems. The
responsibility for good health is yours. Also
because everyone has toxins in their body
it is important to help your body to eliminate
them. Essential oils work really well for this.

I encourage you to do a lifestyle makeover
and to eliminate products that can cause
you harm and replace them with the best
products in the world featured here:
http://www.thisworks.biz 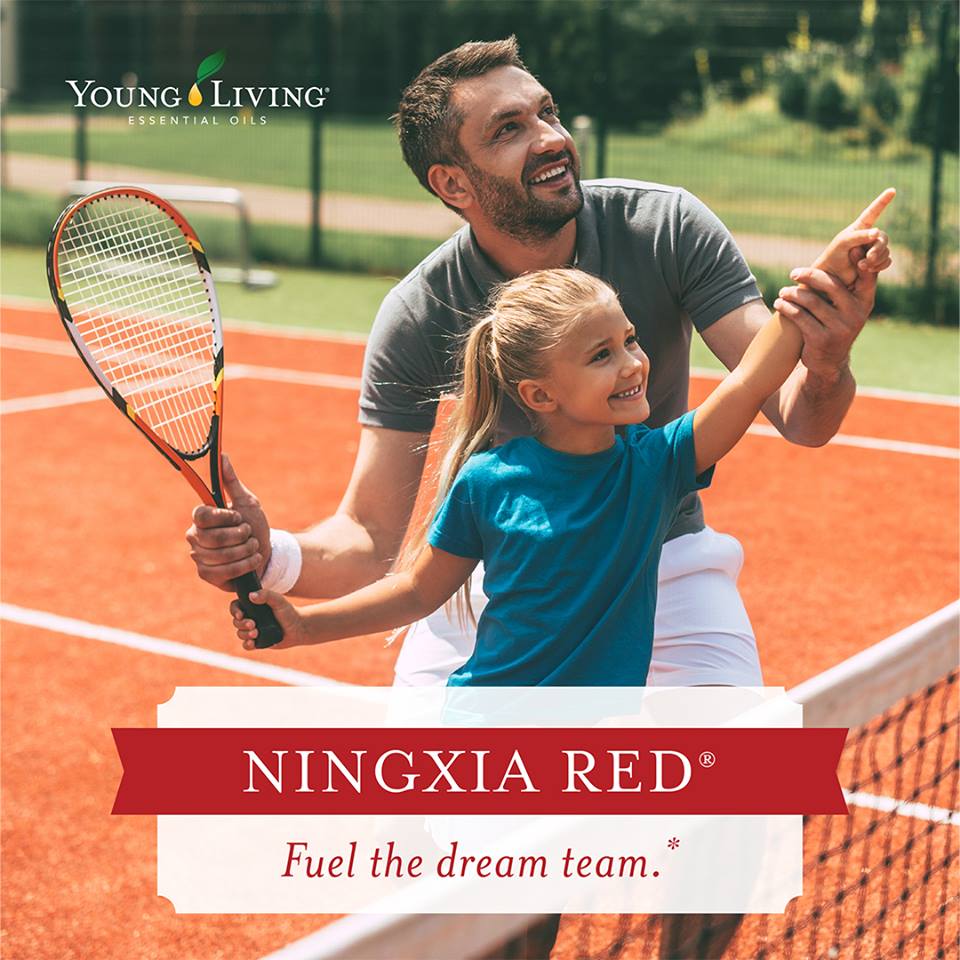